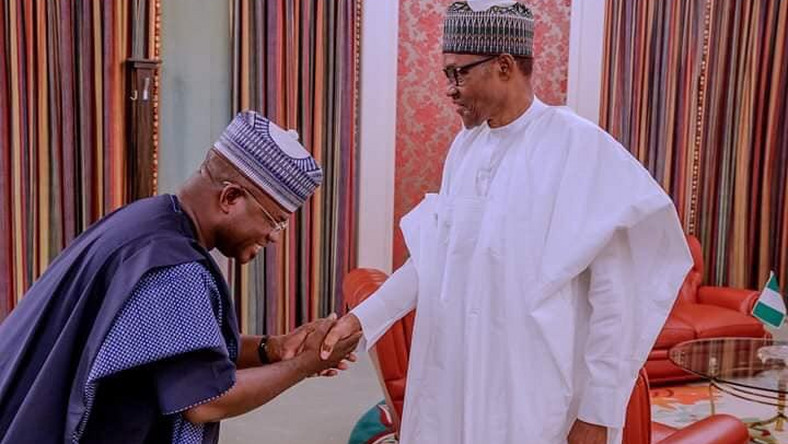 Senate has granted the request of President Muhammadu Buhari and has approved the payment of N10 billion loan to Kogi.

Buhari had in October 2019, sent a letter to the Senate, seeking  N10 billion loan approval for Kogi. President Buhari explained that the loan would enable Kogi State to settle local debts incurred.

Buhari said the loan should be approved Governor Bello he was particularly interested because of the projects Kogi State had executed on behalf of the Federal Government.

The approval by Senate however met resistance by Senators from opposition party. The Senators questioned the timing of the approval of the loan.

Minority Leader, Senator Enyinaya Abaribe who spoke on behalf of the opposition lawmakers asked the Senate to delay the approval.

But Senate President Ahmed Lawan disagreed saying the loan request for Kogi state came in the 8th assembly. He said it has been over delayed

Covid-19 Vaccine Not Yet Ready For All Adult Americans – Biden