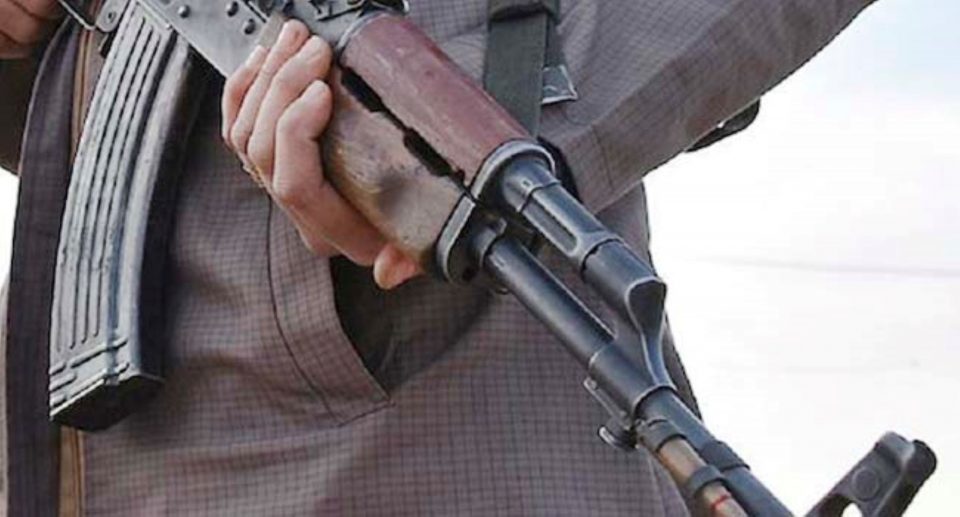 Those seized involved two women, two young girls between 19 and 20 years and a 15-year-old boy.

The outbreak occurred at 12 midnight on Saturday.

This attack is coming barely 48 hours after the state Governor inaugurated a 15-man Community Policing Advisory Committee to checkmate the incessant insecurity in the state.

According to a Source close to the village, the midnight attack was penetrated by about 20 heavily armed gunmen who shot sporadically to announce their arrival to the village.

It was gathered that the gunmen went house to house to pick their victims.

The 57-year-old father of the two kidnapped girls has received a beating of his life when he tried to resist the abduction of his two daughters.

The villagers have fled the village after the attack as they fear the gunmen will return for additional victims.

Shiroro local government area has been the recipient of many attacks from gunmen, kidnappers and armed bandits in the past two years.