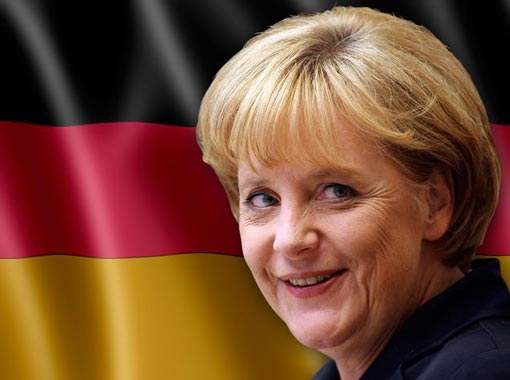 Germany on Monday reported 1,775 new cases of COVID-19 infection in the past 24 hours, raising the country’s cumulative number of infection to 141,672, fresh figures showed.

According to figures released by the Robert Koch Institute (RKI), the German government agency and research institute responsible for disease control and prevention, a further 110 patients had died of COVID-19 in the past 24 hours, bringing the death toll to 4,404.

Germany has staggered the rest of the world with an impressively low “case fatality rate,” which is the number of deaths divided by the total number of confirmed cases.

According to RKI, the case fatality rate among confirmed COVID-19 infections was at 3.1 per cent in Germany.

RKI figures also showed that the estimated number of people in Germany who had already recovered from COVID-19 went up by about 3,500 within one day to 91,500 as of Monday morning.

“Starting on Monday, shops in Germany with a maximum sales area of up to 800 square meters are allowed to open under new hygiene regulations as well as access and queue control,’’ the German government announced recently.

The only exception is Bavaria where shops would not be allowed to reopen for another week.

Bavaria is the German federal state with the most confirmed COVID-19 cases.

Across Germany, distance requirements of no less than 1.5 metres in public as well as contact restrictions have been extended until May 3.

German Health Minister Jens Spahn was expecting that the rules of distance and hygiene would remain in force for a long time.

“He expected the rules to remain in force for months.

“Until there is a vaccine, we will have to look after each other,’’ Spahn told public broadcaster ZDF on Sunday

The German government is scheduled to meet to discuss the current coronavirus situation. (Xinhua/NAN)

COVID-19: Only One Person Per Household Goes Out As Virus Soars In Madagascar