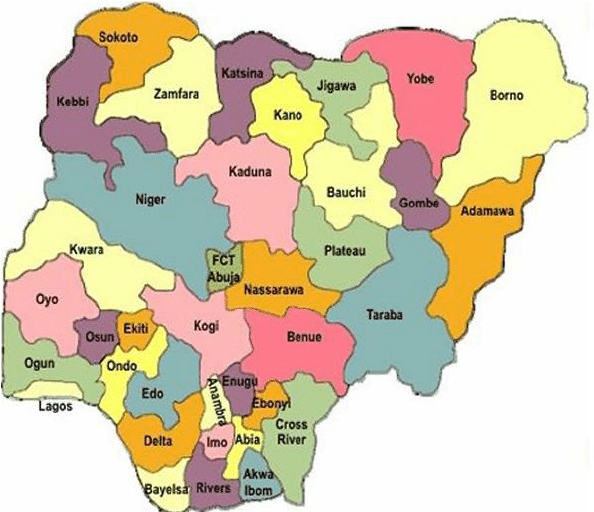 No fewer than 400 ethnic nationalities in Nigeria have sent their SOS to President Muhammadu Buhari over the spate of insecurity in the country.

They decried that the Nigerian youths cannot continue to witness such mindless killing of Nigerians in their numbers on a daily basis.

The nationalities under the aegis of Nigeria Ethnic Nationalities Youth Leaders Council said they have taken notice of the level of insecurity in the country which had now reached a very alarming level.

The President-General of NENYLC, Terry Obirh, spoke on behalf of the organisation during a press briefing in Abuja attended by its Secretary-General, Oladotun Hassan and Publicity Secretary, Emmanuel Zopmal.

He said, “Our stand is that the Federal Government needs to be more proactive in dealing with the growing spate of insecurity in the country as we cannot continue to witness such mindless killing of Nigerians in their numbers on a daily basis.

“The main essence and purpose of government is the protection of lives and properties but this appears to have been defeated in Nigeria. On a daily basis, Nigerians are being mowed down and roasted like chickens for no fault of theirs, except the fact that they are Nigerians.

“We say today that enough is enough and urge the security agencies to sit up. We have heard so many words without action from the government, we have had enough rehearsed condolence messages from the government, what we demand now is an end to the massacre of Nigerians under whatever guise.

“There are no commensurate development indices vis-a-vis the trillions of naira released every year as capital expenditure. The reason for this gap is not farfetched- it is buried in the graveyard of corruption.

“Worthy of mention is also our uncompromising position on the need for a united Nigeria, cautioned against inflammatory statements ahead of the 2023 general election.

“To this end, we urge politicians to put the interest of the country above self; they should see themselves as vehicles for national cohesion and not as agents of disunity. This is why we note with serious concern some unguarded utterances by political actors across the country, especially with regards to the 2023 general elections.

“The Independent National Electoral Commission has a big role to play. It must give all interested parties equal opportunities in the 2023 general elections to ensure the emergence of credible leaders.”

Also speaking, NENYLC organising secretary, Okwu Nnabuike, who urged Nigeria youths to participate actively in 2023 politics, called on political actors to be fair to all political zones in elections.