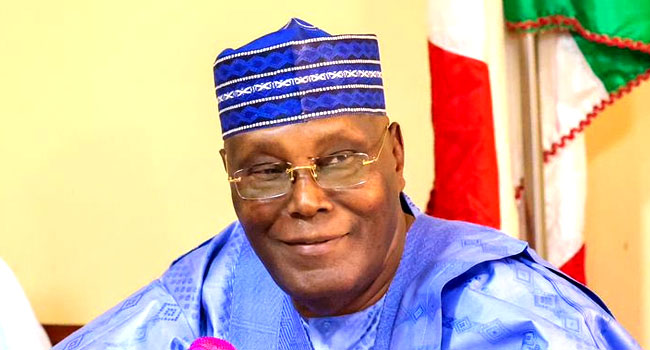 Kola Ologbondiyan, a former PDP spokesman, has urged young people in Nigeria not to give up hope that Atiku Abubakar, the party’s presidential nominee, can address the current state of unhappiness in the nation if elected in 2023.
The All Progressives Congress (APC) administration’s “anguish and pains” will cease on May 29, 2023, when Atiku is inaugurated in as president, according to Ologbondiyan, who is also the spokesperson for the Atiku/Okowa presidential campaign.
The PDP and its Presidential banner are very concerned about the hardships and sorrows the APC is claimed to have inflicted on Nigerians over the past seven years, according to Ologbondiyan, who made this statement while speaking with some PDP youths in Abuja on Wednesday.
Kola Ologbondiyan said that the enormous throng that greeted Atiku when he launched his campaign in Uyo, Akwa Ibom State, is a sign that the Atiku/Okowa Presidency will be accepted before to the 2023 presidential election.
You can read more of such stories at The Cheer News
Atiku Travels To Akwa Ibom, Launches His Presidential Campaign
2023: Expect Reforms With Atiku in the White House &#8211; Support Group
The only presidential candidate with a workable strategy to address the suffering, hunger, malnutrition, economic troubles, diminished purchasing power, and sense of helplessness that the APC administration has inflicted upon Nigerians, according to him, is Atiku Abubakar.
“Unlike the students on display, Atiku Abubakar has administrative expertise; he previously served as Chairman of the National Economic Council. Nigerians might look back on those years as their country’s golden ones, when we had extraordinary economic growth, from 1999 to 2007.
You can read more of such stories at The Cheer News and Credible News