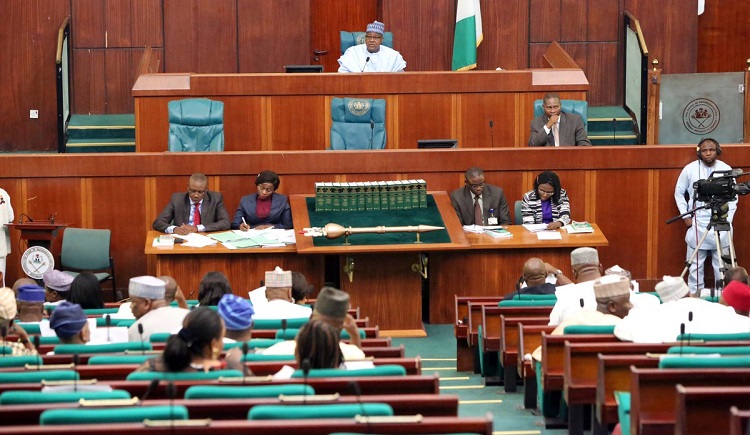 A bill that will grant full autonomy to local government areas to elect chairmen, vice-chairmen, and councillors has passed through second reading at the House of Representatives on Tuesday.

Dachung Bagos (PDP, Plateau) sponsored the Bill titled: “A bill for an act to alter section 7 of the constitution of the Federal Republic of Nigeria 1999 (as amended) and for related matters”.

Leading debate during Plenary on Tuesday, Bagos said the proposed legislation was to strengthen democracy at the local government level through a law that will provide guidelines for periodic elections.

“Essentially, this bill seeks to provide for election and tenure of office for local government chairmen/councillors and also prescribe mode of exercising legislative powers of the local government council”, he stated.

According to him, the bill “seeks to alter section 7 (1) of the principal act by substituting section 7 (1) with new section 7 (1) (a) –(2) to provide for the office of the chairman and vice-chairman of local government as stipulated in the bill.”

The lawmaker noted that the current provisions in the constitution were susceptible to abuse as they have not provided any guideline regarding elections of leaders at the lower level of government.