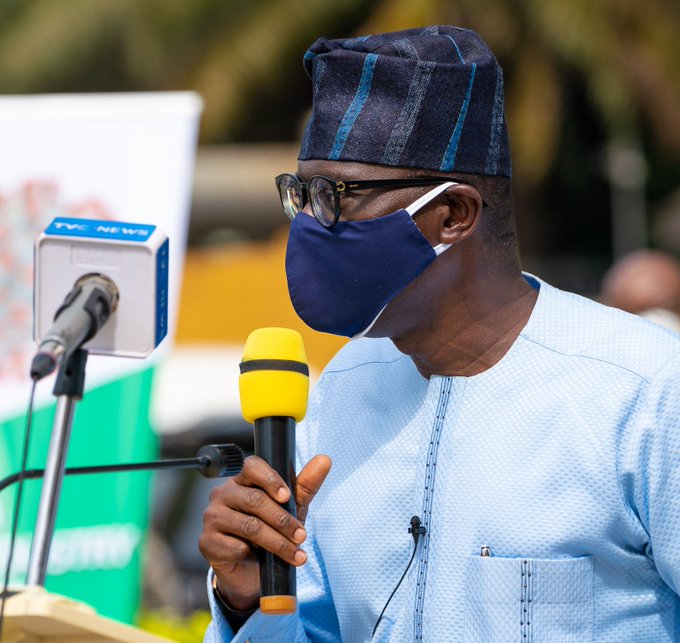 Oduyoye, on Saturday in Lagos, said that the authority would deploy its operatives to control traffic and arrest any violator of government directives.

Oduyoye, who noted that LASTMA was envisaging a surge of motorists, including those without any business being on road, said that its arrest would pain violators.

“We are already in the mood of enforcing whatever regulation may be in place by the government. This new enforcement is just an elongation to what we have been doing with these new guidelines.

“Come Monday, I see a whole lot of people coming out for no just reason. However, just like the police and other law enforcement agencies, LASTMA will come out to control traffic and arrest violators of the new transport guidelines.

According to him, violators will feel pains when they are denied access to use the vehicles for some time.

Oduyoye urged private and public transport operators to operate within the specified guidelines and period, observing all precautionary measures to prevent further spread of the deadly virus.

The LASTMA boss, who expressed fear about the likely surge of motorists on the road, urged people who had no business being on roads to have a rethink and stay back at home.

He added: “The difficulties that I see will be the level of non-compliance that may likely come with the surge of people coming out.

“People will likely behave as if they have been in the prison and the gate of the prison has been opened and they will want to rush out even when they don’t have any reason whatsoever to be on the road.”

He urged residents not to see the easing of the lockdown as an avenue to return to the way they were living before the outbreak of COVID-19.

“A lot of people have still not taken the situation – COVID-19 – seriously. They are feeling the government is the enemy that is keeping them indoors.

“They don’t understand that the government is their friend in this matter.

“Life is not all about making money and hustling, life is about being alive. If you do not have any life, you cannot hustle for anything,” he said.

Oduyoye, who noted that the authority was ready to run, said its operatives would be provided with basic precautionary measures like face masks, sanitisers and others.