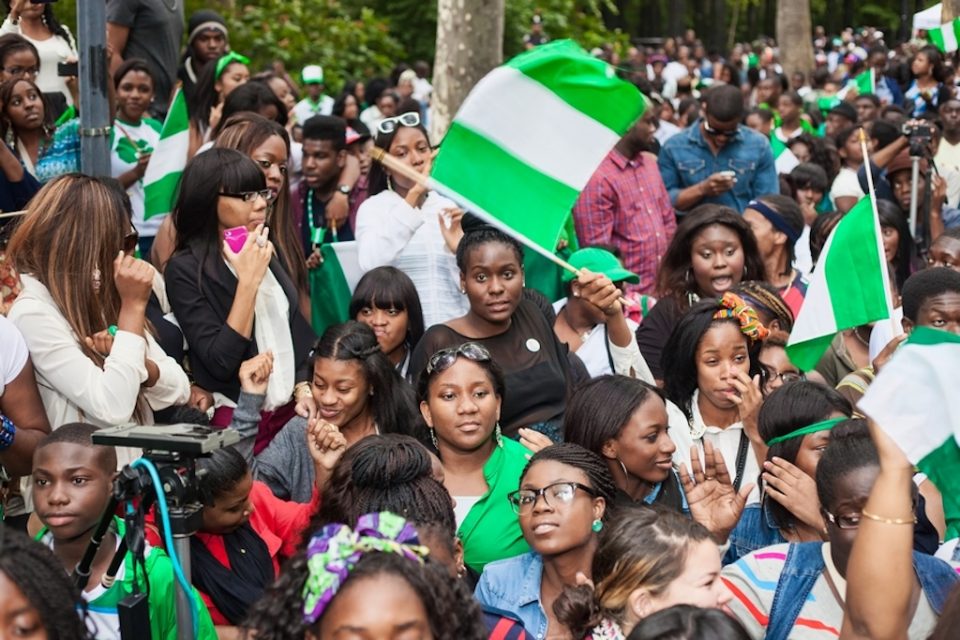 The Nigeria Centre for Disease Control, NCDC has said that the country on Friday recorded 1,584 new cases of COVID-19 across the states.

With an estimated population of between 17.5 million and 21 million as of 2020, about 6,871 people live in every square kilometre of the State, according to the National Bureau of Statistics.

The Nigeria Centre for Disease Control stated on Saturday that out of the 1,584 new infections recorded on Friday, Lagos recorded 906 cases.

This shows an increase of 307 infections when compared with the 599 cases the state recorded on Thursday.

The FCT and Rivers recorded 258 and 217 new infections, respectively on Friday while Edo and Oyo states recorded 85 cases and 50 cases respectively.

Friday’s figure indicated an increase of 533 over Thursday’s 1,051 cases.

NCDC stated that it also recorded a COVID-19 death on Friday raising Nigeria’s mortality figure to the infection to 2,984.

Pfizer Reveals What Can Neutralise Omicron Variant In Human Body