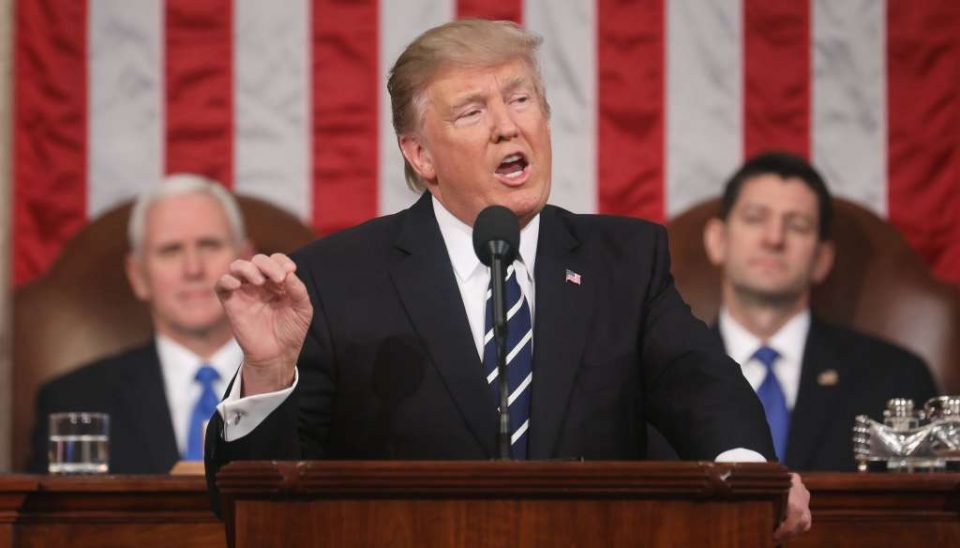 By The New York Times

The latest evidence of the economic devastation from the coronavirus pandemic came Thursday as the U.S. government reported that an additional 3.2 million jobless claims were filed last week.

The weekly tallies have declined since reaching a peak of 6.9 million claims in late March, but the numbers are still stupefying: Over 33 million people have joined the unemployment rolls in seven weeks. In many states, more than a quarter of the workforce is jobless.

Economists expect the monthly jobs report from the Labor Department, due Friday, to show that the unemployment rate in April was 15 per cent or higher — a Depression-era level. The figure will almost certainly understate the damage.

Workers in the restaurant, travel, hospitality and retail industries were among the first to lose their jobs when the outbreak forced business shutdowns. But in recent weeks, scores of layoffs were announced for engineers at Uber, advertising account executives at Omnicom, designers at Airbnb and other office employees.

“We’re still seeing a massive wave of layoffs taking over the U.S. economy,” said Gregory Daco, chief U.S. economist at Oxford Economics. He described the latest job losses as a “secondary wave of the coronavirus recession.”