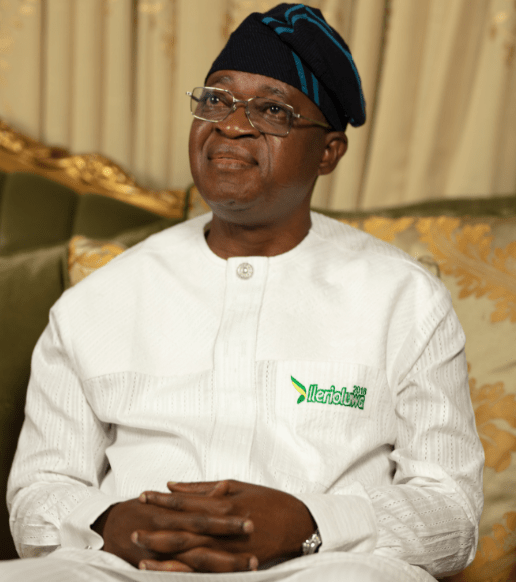 Governor Adegboyega Oyetola of Osun State has commiserated with the Commissioner for Information and Civic Orientation, Mrs Funke Egbemode, on the demise of her mother, Mrs Florence Nihinlola Aderanti.

Oyetola, in a statement yesterday by his Chief Press Secretary, Ismail Omipidan, described the death of the commissioner’s mother as a big loss to her and the family.

“The late Mrs Florence Aderanti was a great woman and a caring mother, who was a strong pillar of support for her children and the loved ones, including our Commissioner for Information and Civic Orientation, Mrs Funke Egbemode.

“We are pained by her death, but we take solace that she was blessed with long life, which she spent in the service of her creator and humanity. She will be remembered for her righteousness and the impact she made in the lives of people around her.”

The governor prayed to God to grant her eternal rest and grant the bereaved family the fortitude to bear the loss.

Madam Aderanti died at 80. She is survived by her husband, Joseph Adepoju Aderanti, six children, grandchildren and a great grand-daughter.

How Femi Adesina Tackles CAN On The Beheaded Pastor