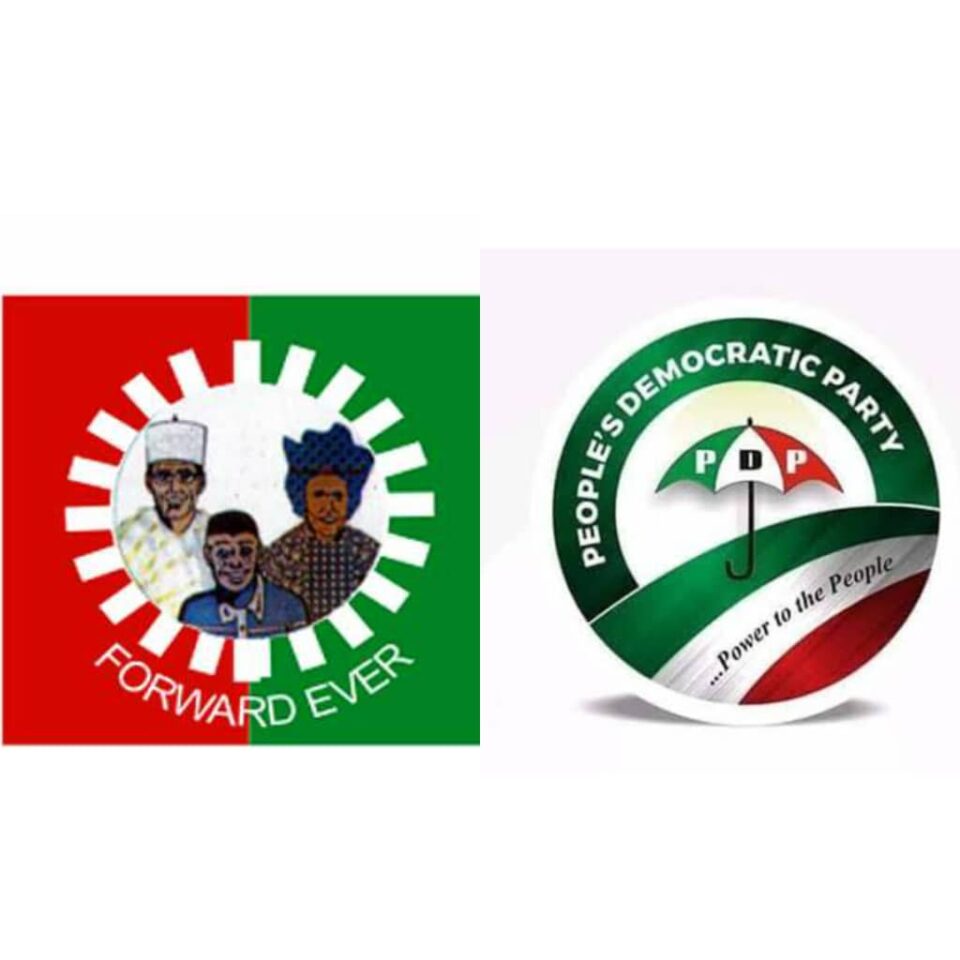 The All Progressives Congress (APC), which is currently in power, is accused by the Peoples Democratic Party (PDP) and the Labour Party of using poverty as a weapon and of financing the purchase of Permanent Voter Cards (PVCs) from registered voters in order to commit electoral fraud in the general elections of 2023.
Both the PDP and the LP leveled the accusations in response to the Independent National Electoral Commission’s (INEC) concern that certain politicians were purchasing PVCs from unaware Nigerians.
On Monday in the nation’s capital, Mohammed Haruna, the National Commissioner in charge of Abuja, Nasarawa, Kaduna, and Plateau states, disclosed that two people had just been found guilty by INEC of illegally possessing PVCs in Sokoto and Kano states.
In response, Debo Ologunagba, the PDP’s national publicity secretary, told Vanguard that the alert raised by INEC should not be treated lightly and should instead be investigated in order to apprehend and prosecute the culprits.
Further, Ologunagba claimed that the APC was responsible for using impoverished Nigerians’ money to purchase PVCs since it had turned the country’s poverty into a weapon since its founding in 2015.
“The alert expressed by INEC should not be taken lightly,” Ologunagba stated. “Nigerians have witnessed an increase in the desperate measures employed by the ruling All Progressives Congress to seize and hold onto power, including the purchase of PVCs from credulous individuals.
“The party has turned poverty into a weapon, which it plans to use to intimidate Nigerians into doing what it wants.
READ ALSO: Can HIV/AIDS Be Cured?
We implore our security agencies and President Buhari to uphold their commitment to leave behind a credible, free, and fair election in 2023 while we wait for a thorough investigation to reveal the extent to which the APC’s desperation has driven it to attempt to criminally manipulate our electoral process to subvert Nigerians’ will.
In the same manner, Dr. Yunusa Tanko, Chief Spokesperson of the Labour Party’s Presidential Campaign Council, denounced all forms of electoral crime when speaking with Vanguard.
The Labour Party denounces electoral crime in all of its manifestations. I’m confident that the politicians identified by INEC do not belong to our rank and file, which is why we have been addressing Nigerians directly with our request for votes.
“Our candidate has been campaigning and participating in debates and town hall meetings because he understands that the people have the power to elect him, his running mate, and of course, our party to office.
“We warn Nigerians to beware of politicians who have, at one point or another, stolen from our collective patrimony while in office.
These are the same persons who came to try to buy their PVCs and votes using the same stolen money, according to Yunusa.

Nigeria Would Have Done Better Than Morocco At World Cup, Sanusi

Anthony Joshua Quarantines Self After Meeting With Coronavirus Victim