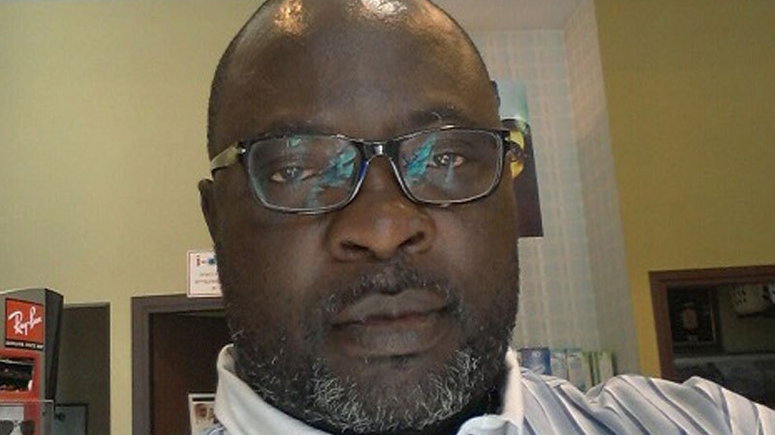 After the Health Minister, Osagie Ehanire declared that he did not know the whereabouts of the 15-member team of Chinese medics imported to the country on 18th April, the People’s Democratic Party has given the federal government 48 hours to declare their whereabouts.

Apart from not knowing their whereabouts, It also pointed out that since the arrival of the Chinese with their equipment, the COVID-19 death rate has surged from 6 to 171, just as the confirmed cases also rose from 254 to 5,450 in one month.

Health Minister, Osagie Ehanire who welcomed them on arrival on 18 April had stated that the federal could not tell the whereabouts of the team because they were not invited by the government but entered the country on a company visa.

Recall that on the arrival of the team, Nigerians were informed that they came to share technical expertise, which was opposed by health professional groups.

It was also opposed amidst allegations of shipments of protective gear from China being infected with the coronavirus.

Now the Federal Government says it could not give an account of them anymore.

The PDP said the minister’s statement that the government couldn’t tell the team’s whereabouts had heightened apprehensions in the public space that the Chinese team, whose identity and activities have been allegedly shrouded in secrecy, might have been brought in by a certain “cabal” for another purpose outside the general public good.

In a statement, PDP Publicity Secretary, Kola Ologbondiyan said: ”The party described as suspicious, creepy and weird that the Minister of Health, who had assured that the Chinese were brought to render medical services and training and went personally to receive them at the Nnamdi Azikwe International Airport, Abuja on April 8, 2020; in an elaborately publicized event, can allegedly no longer account for the team.

“The PDP recalls how officials of the APC-led administration had vehemently defended the invitation of the Chinese team and offered them full state protocol upon arrival, only to now turn around to disclaim the supposed experts, deny involvement with them and even forbid Nigerians from inquiring about their whereabouts.

“Our party is worried that the APC-led federal government is being economical with the truth, with its officials playing politics with the lives of our citizens and health safety of our nation.

“The PDP holds that government’s inability to account for the Chinese team amounts to a direct betrayal of public trust, which has heightened fears of conspiracies by certain unpatriotic interests in the APC and its administration to compromise the health architecture of our nation and expose our citizens to danger.

“Nigerians can recall how the federal government had failed to respond to demands by our party and other well-meaning Nigerians for the particulars of the members of the team, their medical status, scope of operation, detailed itinerary within our country as well as the safety of the equipment they brought into our nation.

“Our party had expressed worry over scary reports of escalation of the scourge in certain countries reportedly after the arrival of Chinese medical personnel in those countries and insisted that the APC administration should be held responsible should there be any sudden upsurge in COVID-19 infection and deaths in our country, with the arrival of the said Chinese medical team.

“We invite Nigerians to note that whereas our nation’s COVID-19 data, upon the arrival of the Chinese team in April, stood at 254 confirmed cases with 44 successfully treated by our doctors and 6 deaths, which reportedly had other underlining ailments. Today, the data stands at no less than 5,450 cases and 171 deaths.

“Our party, therefore, insists that the PTF on COVID-19 should immediately come out with the truth and provide explanations on the whereabouts of the team in the next 48 hours so as to douse the tension in the country,” the party said.