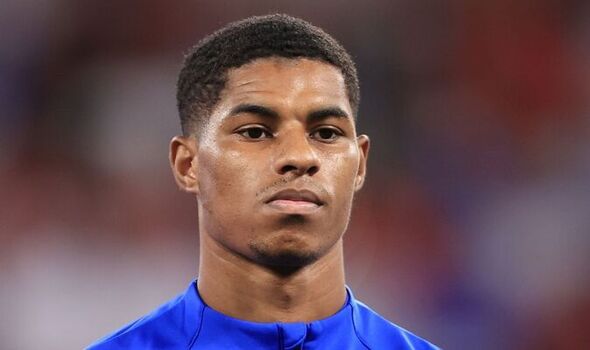 Marcus Rashford, a forward for England, has pledged that the Three Lions “will come back” following their elimination by France from the World Cup.
Aurélien Tchouaméni had given Les Bleus the lead before Harry Kane scored from the penalty spot to bring the Gareth Southgate team level.
However, Oliveir Giroud gave France the lead again in the 78th minute. England then had an opportunity to tie the score from the penalty spot, but Kane missed his attempt.
Rashford, who was jointly the leading scorer for England at the World Cup, claimed that his team came close but fell short.
He expressed gratitude for the supporters’ “unconditional support” and expressed hope that they would return.
“The past several weeks have been an emotional roller coaster. Every member of our team sacrificed everything they could to be prepared for what was thrown at them; nonetheless, we came close but fell short.
“we’ll be back, I promise! I appreciate your unwavering support,” Rashford tweeted.

Tinubu: I Will Rule In Accordance To Our Country’s Constitution

Wizkid Skips A Live Concert In Ghana, Letting Down His Fans

Wike Express His Desire For All Southsouth States