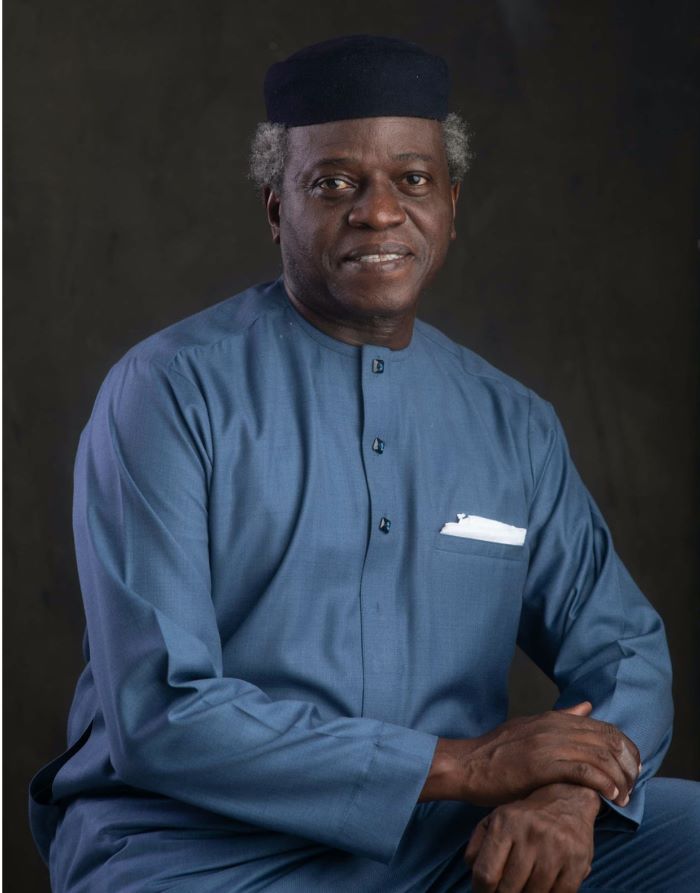 Renowned Ogun businessman and Philanthropist Segun Senbanjo has declared interest in the Ogun East Senatorial seat. Born to the Sogidi family linage of the Awujale of Ijebu Royal crown, Mr Senbanjo is the true native and son of the soil.

Mr Senbanjo has founded and developed many businesses and became a major player in the Oil and Gas Industry with board seats on Forte Oil and Gas, Sultan Infrastructure and Construction company just to name a few.

His entry into the race is obviously something to watch as 2023 keeps getting hotter.