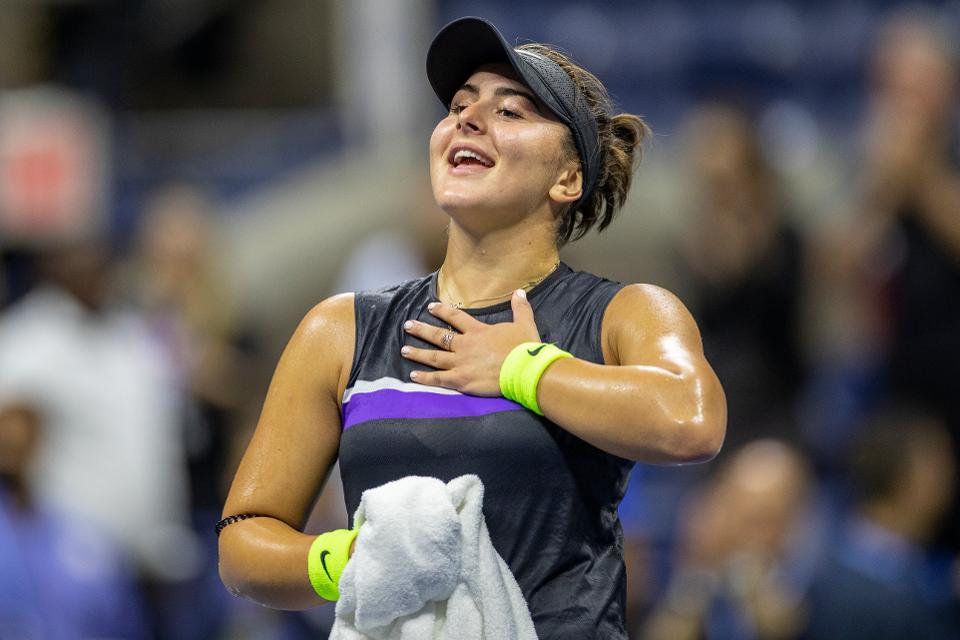 Veteran tennis player, Serena Williams has lost the US Open final to a 19-year-old Canadian player, Bianca Andreescu in a 6-3, 7-5 game.

Serena who was born in 26 September 1981 (27-years-old) is unarguably one of the most successful female tennis players of all time.

She won her first title when she was just 18-years-old. In the just-concluded US Open final, she was faced by Canadian player, Bianca Andreescu.

Serena seemed to stage a comeback in the second set by coming back from 5-1 to level 5-5. But Bianca prevented her from winning the set.

This final marks her 20th year in the game. She has won 23 titles in total, making her the second player with the most title, a place behind Margaret Court who won 24 titles in total. 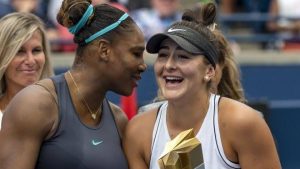 She faced the legendary player, Serena and never let herself down by the large support gathered by Serena during the game.

The crowd indeed wants Serena to claim the title but Bianca remained relentless till the end.

During the award presentation, she was asked the most challenging part of the game especially when Serena was quickly closing-in during the second set.

I am sorry” “I am just glad with how I managed really.

”A year ago, she lost in the fourth round and when asked about returning this year to claim the title in her first final debut, she replied; “Last year wasn’t an easy period in my life.

I have an amazing season this year. I kept working hard”. Canadian supporters carried the sign “She The North” above their head.

The men US Open final is scheduled for tomorrow between 23-year-old Danil Medvedev and 33-year-old Rafael Nadal by 4:00 PM ET.

WHO concerned over COVID-19 impact on women, girls in Africa