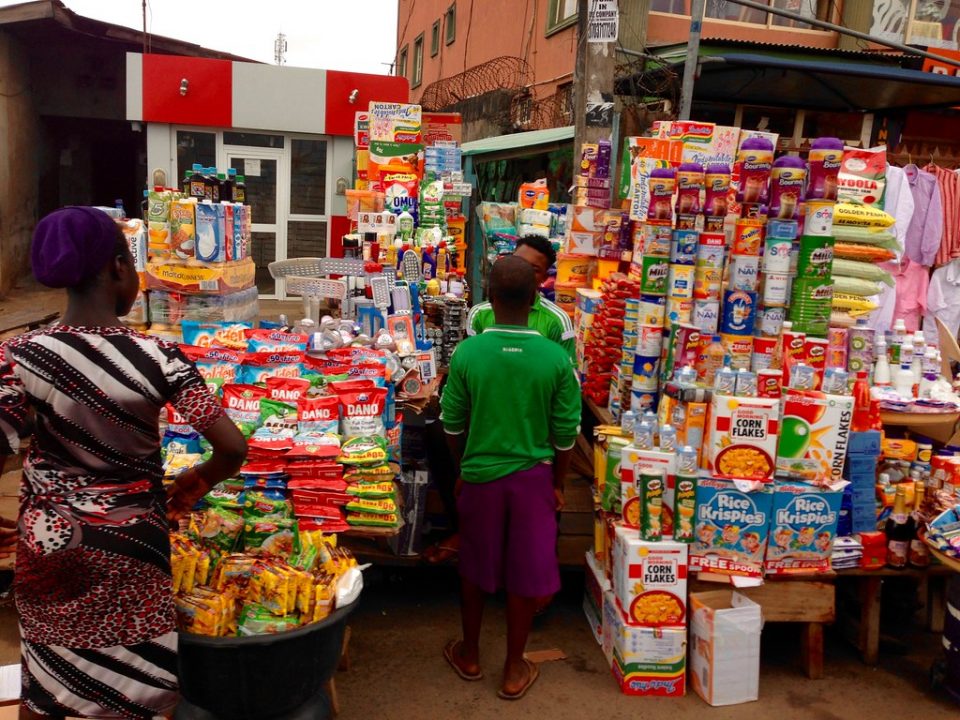 According to the Lagos State Police Command, retails shops on streets are free to open up for business as long as they respect the social distancing and crowd control directives.

Bala Elkana, the spokesperson of the command said that retailers even if they do not sell essential and life-saving items, were excluded from the shutdown.

Elkana explained that a hairdressing salon located in a street was free to open as long as it does not accommodate more than 25 people at a go and also strictly prevented body contacts among people.

Elkana also said policemen on duty have been charged to show compassion and sympathy while enforcing the orders because no one prepared for many situations.

“Well, let me start by saying that this is not a conventional situation. The primary mandate of the police is to protect lives and properties and I am not sure we have found ourselves in this kind of situation where we need to enforce not the conventional law, but how to stop the spread of the virus.

“So, this is a new one that requires a new approach. It requires more of compassion, sympathy and you know something that is new also needs more time for people to get used to it.

“So, that is why the commissioner of police is leading the enforcement. We go round together, meet people and also look at what the police are doing. We also gave out dedicated lines for people to call and register their complainants.

“The complaints we have received so far have been minimal and they are addressed as they come in.

“Since this situation also affected physical meetings between the Commissioner of Police and officers and men across the state, more of radio communication is being used and so, once a complaint is received, the CP addresses it through the radio.

“The policemen have been given clearance that the shutdown basically affects markets and these are markets where they do not sell essential commodities.

“This does not include isolated shops on the streets. Only markets because markets attract a large number of people.

“Life must continue, we are not shutting down Lagos completely. The order did not shut down Lagos.

“The order is saying that markets that attract crowd to them should remain closed because they have a high risk of spreading the virus.

“That is the clearance he (CP) gave yesterday very well to all the policemen and he made sure they all acknowledged and they understood it. He gave room for them to ask questions through the walkie-talkie on areas they needed clarification.

“Even if the shops on the streets do not deal in essential commodities, they are free to open up.

“The condition there is that crowd must not gather there. The shop owner must not have more than 25 persons at a time gathering there and if people are coming into the shop, he should make sure that they have space.

“If you have a small shop, do not let it get congested, let some people wait outside while you attend to some. There has to be space so that there is nobody contacts. All these are guidelines to help us stop the spread of this virus,” said Elkana.

Farewell Call By The High Commissioner Of Botswana