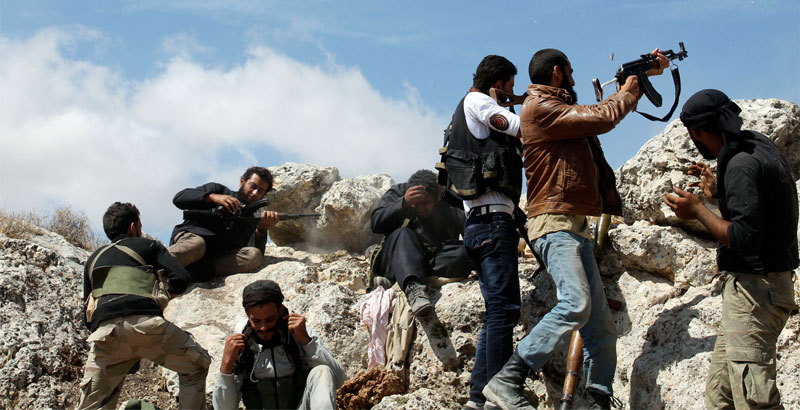 The Sarkin Hausawa of Anguwar Azara, Kaduna Malam Ibrahim Tanko’s two wives alongside his four daughters have been abducted by terrorists that invaded the community.

Tanko, gave the names of his kidnapped wives as Maimuna Ibrahim and Hauwawu Ibrahim.

He told Daily Trust in a telephone conversation that Hauwawu, who is his senior wife, was later set free when her captors discovered that she is suffering from high blood pressure.

He said the bandits, who wielded sophisticated weapons, invaded his house around 11:52 pm on Tuesday.

He said he managed to escape using one of the exit doors.

“It was after they searched and couldn’t see me that they went into the room where my daughters were sleeping and whisked four of them away at gunpoint,” he said.

The Sarkin Hausawa gave the names of his abducted daughters as Aisha Ibrahim, Farida Ibrahim, Zainab Ibrahim and Hussaina Ibrahim.

According to him, the bandits proceeded to a neighbour’s house and whisked away four residents alongside a nursing mother identified as Laraba Umar.

“In fact, they macheted the woman’s husband until he became unconscious. He is currently receiving treatment at a private hospital at Katari,” he said.

The Sarkin Hausawa said soldiers arrived the area an hour after the bandits had left with their victims.

When contacted, the spokesman of the Kaduna state police command, ASP Mohammed Jalige, said the police were not aware of the incident.

He promised to contact the police area commander of Katari and get back to our reporter but he had not done so as of the time of filing this report.