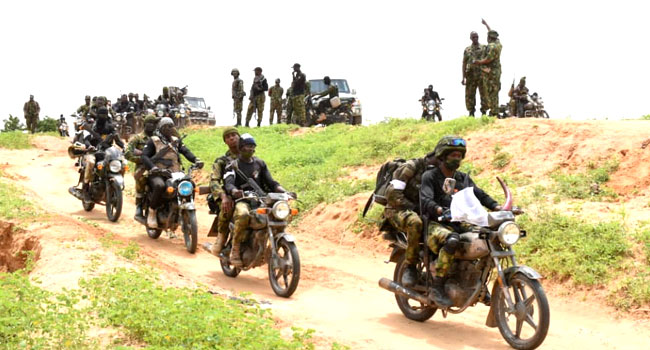 No fewer than five persons and a farmer, Irimiya Musa have been killed in Jauro Manu village, Gassol Local Government Area of Taraba State.

It was gathered that the gunmen, five in number, stormed the house of the large scale farmer at about 4.30 pm Saturday.

The gunmen, each on a motorcycle, shot him in front of his house before shooting the five others who were playing cards at the same place.

It was further gathered that Musa and four others died on the spot while the sixth person, identified as Haruna, died at the Federal Medical Center where he was taken to for treatment.

A source in the village told Daily Trust that the gunmen had attacked the house of the farmer on the 10th of September, 2021 but were repelled by the villagers who mobilized and confronted the gunmen.

The source further stated that one of the attackers at that time was killed and later identified as a herdsman residing with his parents at a Fulani settlement near the village.

He said the village had not been attacked since then until last Saturday, adding that there is confusion in the area as fear has griped the residents.

When contacted, the police spokesperson of the Taraba Police Command, DSP Usman Abdullahi, said the DPO in Mutum Biyu headquarters of Gassol Local Government Area was yet to report the incident to the command.