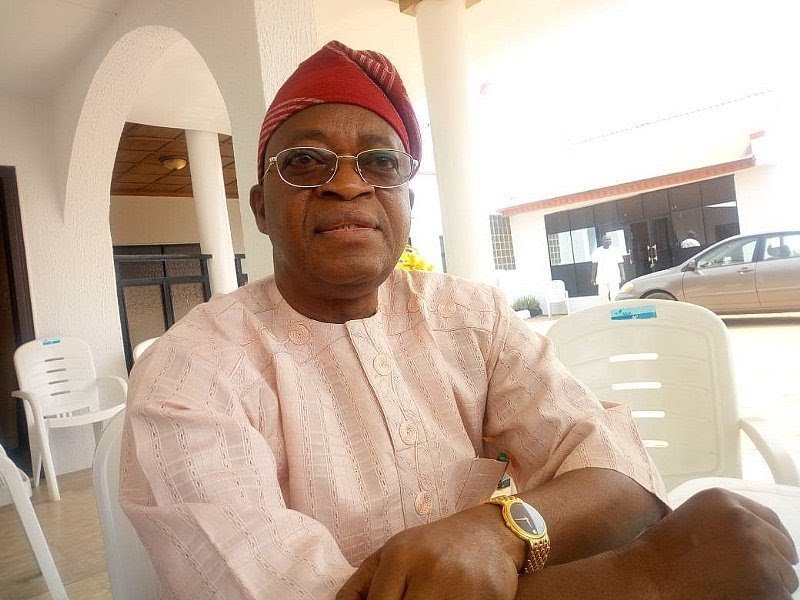 Governor Gboyega Oyetola, the incumbent governor of Osun State has allegedly adopted a strategy that floored  Moshood Adeoti, the candidate of Rauf Aregbesola during the Saturday APC Governorship primary election.

Interior Minister, Rauf Aregbesola, was absent at his Ifofin Ward 8, Ilesa East Local Government, even though primary election was held in the area and Governor Gboyega Oyetola was declared the winner.

Oyetola won by 309 votes against 146 recorded for Moshood Adeoti, the candidate supported by Aregbesola.

Speaking with our correspondent, factional chairman of APC in the ward, Adegoke Saheed, alleged manipulation.

He also confirmed absence of Aregbesola from the exercise.

“So people that are supporting us, we could not find their names in the register. I told them the list has been doctored but they did not listen to me. When they wanted to count, they said those that voted for Oyetola are over 300 and when they counted those that voted for us up to 146, they disrupted the exercise and said they should not count again.

“They didn’t bring the result sheet. They just pack their papers and ran away. This is ward of Hon Minister, Rauf Aregbesola. I was told when I asked about his whereabouts that Ogbeni went on official assignment. He was not around.”

Coronavirus – Eritrea Announcement from the Ministry of Health