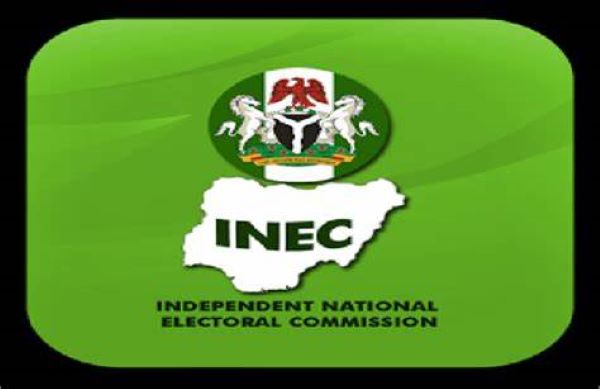 The United States and the United Kingdom embassies in Abuja were the site of protests by opposition political parties on Friday against an alleged plot to remove Prof. Mahmud Yakubu, chairman of the Independent National Electoral Commission (INEC).

Representatives of the Peoples Democratic Party (PDP), Labour Party (LP), and Action Alliance (AA) led the demonstrators, who insisted that Yakubu’s opponents are ferociously committed to achieving their goal.

Ikenga Ugochinyere, a spokeswoman for the Opposition Coalition (CUPP), told reporters during the demonstration that Yakubu had only offended them by insisting on using the Bimodal Voters’ Accreditation System (BVAS) for the general elections in 2023.
Ugochinyere claimed that politicians who want to fire the INEC chairman are already tampering with the BVAS system. He urged the US, UK, and EU to track out the conspirators and their families by issuing travel bans, freezing their assets, and, in some cases, arresting them.
“These people abuse their positions of power by rigging, rob the electorate of their democratically elected representatives, plunder the public coffers, and amass wealth around the world. They will learn their lesson if these properties are seized, he said.

The parties also urged all foreign embassies to monitor Nigeria’s transition process more closely, warning that a scheme to undermine INEC might destabilize Nigeria and cause a crisis.

Gov. Diri: “Flood Has Also Overtaken My House.”
The opposition leaders also claimed to have located a controversial governor from the South East who they believe is the mastermind behind the scheme to rig the elections for the next year.

Peter Ameh and Geff Ojinika from the Labour Party, Kenneth Udeze from the Action Alliance Party, and Kabiru Yusuf from the Arewa Consultative Group were the other party leaders in addition to Ugochinyere.
They claimed that their action was intended to advance national security, encourage participatory democracy, and uphold the rule of law while fostering peaceful, acceptable, credible, free, and fair elections.