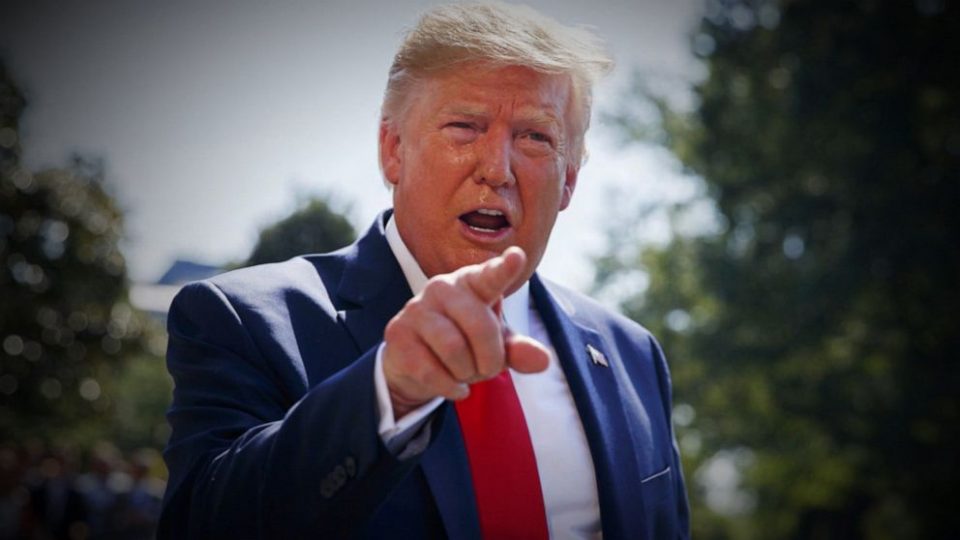 President Donald Trump of the United States has reiterated his decision to withdraw permanently his country’s fund from the WHO if the authorities of the health body do not change.

He counselled them to commit to substantive improvements within the next 30 days, according to a copy of a letter he posted to Twitter late Monday night.

Mr Trump also wrote that the United States would reconsider its membership in the W.H.O. because it was “so clearly not serving America’s interests.”

“It is clear the repeated missteps by you and your organization in responding to the pandemic have been extremely costly for the world,” the president wrote in a four-page letter outlining his grievances against the organization and its leader, Dr Tedros Adhanom Ghebreyesus.

Mr Trump had halted the United States’ contributions to the W.H.O. last month, accusing it of promoting disinformation from China about the outbreak. The organization has denied the claims and insisted that it was transparent and open.

Last year, the United States contributed about $553 million of the W.H.O.’s $6 billion budget, with China providing $43 million. Before Mr Trump posted his letter, President Xi Jinping of China offered to provide $2 billion in the fight against the pandemic and called on other nations to increase their contributions to the W.H.O.

Alex M. Azar II, the secretary of Health and Human Services, also sharply criticized the W.H.O. on Monday, saying its handling of the outbreak in China led to unnecessary deaths.

“We must be frank about one of the primary reasons that this outbreak spun out of control,” Mr Azar said in a prepared video to the World Health Assembly, the global health agency’s annual meeting. “There was a failure by this organization to obtain the information that the world needed, and that failure cost many lives.”