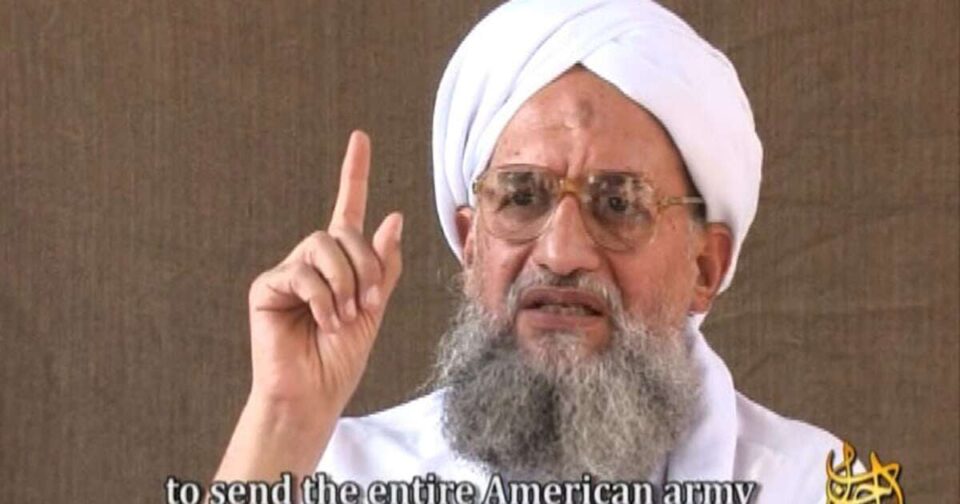 President Biden, who disclosed this on Monday while speaking at the White House, described the killing of the terrorist as a successful counterterrorism operation.

U.S. officials said the strike was not conducted by the military, suggesting that the operation was carried out by the C.I.A. Agency officials declined to comment.

According to CBS News confirmed sources, the top al Qaeda leader Ayman al-Zawahiri was killed in a US counterterrorism strike in Afghanistan over the weekend.

A senior administration official said there were no civilian casualties.

The president’s remarks are slated at 7:30 p.m. Mr. Biden, who is experiencing a rebound case of COVID-19, will be delivering his remarks at a separated distance from the press at the White House.

The strike comes nearly one year after the U.S. withdrew troops from Afghanistan.

Taliban spokesman Zabihullah Mujahid on Monday confirmed an airstrike conducted by a drone in Kabul. He said the Islamic Emirate of Afghanistan views that as a clear violation of international principles.

A statement from the Taliban condemned the operation and said the strike was conducted on a residential house in Kabul’s Sherpur area, a wealthy downtown neighbourhood that officials from the Taliban government have frequented. An investigation by Taliban authorities concluded that the attack was carried out by American drones, the statement said, though it provided no evidence to support the claims.

Taliban officials believe the Doha agreement — which outlined the terms for the American troop withdrawal from Afghanistan — prohibits American strikes, something U.S. officials dispute. Residents in Kabul blamed Pakistan for possibly helping with the airstrike.