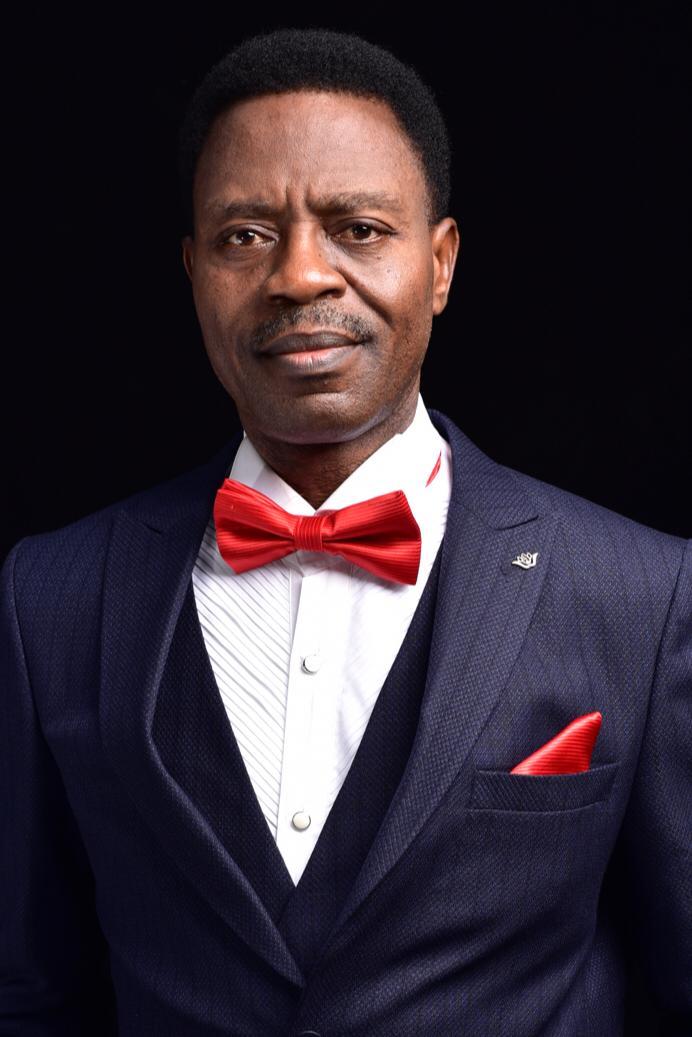 A UK-based Recognition Agency, ENIC, in collaboration with the West African Examinations Council (WAEC), have scheduled Wednesday, January 11, 2023 for the hosting of a free webinar for the general public to attend at 10:00 hrs UK time.

This is part of efforts to deepen awareness about the recently introduced digital certificate platform for Nigeria and to educate stakeholders about its use, benefits, and significance.

The general public has received an open invitation via electronic means on how to sign up for the free webinar before the scheduled meeting date of January 2023, according to information collected by the veracitydesk.com.ng.

Interested participants who will want to be part of the webinar are advised to find out more and register to attend by using the online form provided in the link below:

Its services have been developed to ensure that the skills, competencies and qualifications of those coming to the UK to work, study, practice or settle are recognised at the appropriate level.

The agency also supports every university in the UK, all colleges that admit international students, employers, professional bodies, UK Government departments, and immigration advisers understand more about educational, vocational and professional systems outside the UK.

On its official website, ENIC affirmed that it is the designated United Kingdom national agency for the recognition and comparison of international qualifications and skills. They perform this official function on behalf of the UK Government.

ENIC is as well operating under contract to the Department for Education (DfE), UK ENIC serves as the UK’s information point on the recognition of overseas qualifications. They also provide the only official source of information on international education systems and qualifications attained from outside the UK, as prescribed by the Lisbon Recognition Convention and is part of the European Network of Information Centres (ENICs) and the wider ENIC-NARIC network.

The United Kingdom is a signatory of the Lisbon Recognition Convention which obliges the signatory nations to make arrangements for recognising qualifications across borders and to provide information on education systems and higher education institutions. UK ENIC provides these services.

However, additional information about the January 11 webinar further revealed that Mr. Patrick Ehidiamen Areghan, the Council’s Head of National Office, Nigeria will be providing an overview of the WAEC digital certificate platform among other things during the online session.

Besides, the free webinar will also give room for discussions about the future of student mobility from West Africa, it will also demonstrate how the platform can be used by students, higher education institutions and third-party providers, as well as offer an opportunity to ask questions of members of WAEC and UK ENIC.

It would be recalled that WAEC officially launched its digital certificate on October 20, 2022 and assured stakeholders that the platform could be used to recover candidates’ forgotten/lost examination numbers.

It also described it as a one-stop shop for access and validation of certificates, whereby issues of result alteration would permanently cease to exist.

Interestingly, about 30 million certificate holders who had taken the West African Senior Secondary School Certificate Examination (WASSCE) as far back as 1970 till date, will be able to access and share the original copies of their digital certificates from anywhere in the world, and that the platform has also solved the problem of delay, doubt and faking, Mr. Patrick Areghan stated this whilst speaking about the uniqueness of the fresh milestone of the institution.

He equally informed stakeholders that the council’s new digital platform was essentially developed in conjunction with one of the world‘s foremost and credible security technology providers, Botosoft technologies.

Areghan said it was being implemented to streamline the issuance and verification of certificates from all over the world, adding that with the advent of Information and Communications Technology (ICT), there is a need to integrate technology with students’ lifestyles.