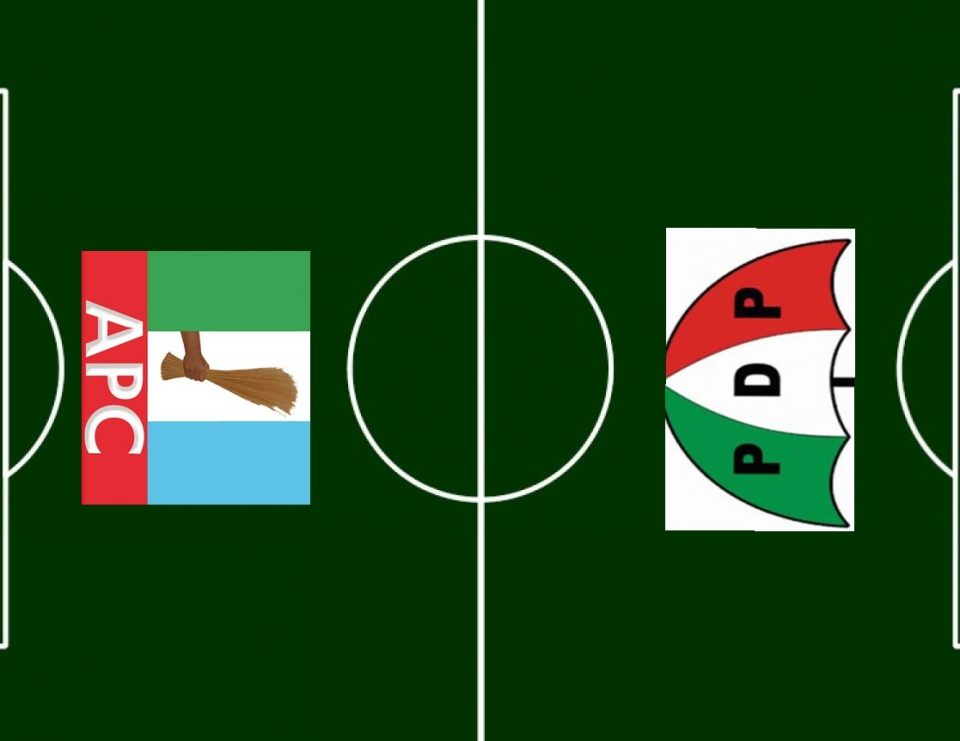 A group of Market Men and Women in Oyo State on Tuesday assured Governor Seyi Makinde of their unflinching support in the wake of the ruling of the Court of Appeal on the election petition filed against him.

The market men and women, led by Alhaja Hamdalat Iyadunni Lawal, announced during a solidarity rally for Governor Makinde that though they earlier supported the government of the All Progressives Congress (APC), they were now solidly behind the Makinde government.

A statement signed by the Chief Press Secretary to the Governor, Mr Taiwo Adisa, quoted the traders as commending the government for its good work in the state, noting that their businesses have benefitted positively from the prompt payment of salaries and other policies.

The marketers enjoined Governor Makinde to continue to better the lives of the people of Oyo State through the provision of social amenities, just as they solicited for a soft loan scheme to their members to assist their businesses.

Speaking on behalf of the market men and women, Alhaja Lawal, popularly known as Iyadunni, in her speech, maintained that the policies of the Makinde administration have made life more meaningful for traders and the people of the state.

She said: “Before Makinde became governor; market leaders in the state were supporting the previous government.

But since Governor Makinde has won the election by popular acceptance and votes, all market men and women are now behind him.

All eight market groups are with you. “You have made life better for traders in the state. You asked us not to pay school fees for our children. Your programmes and policies have been making life more comfortable for traders and residents of Oyo State. We should have come earlier.

“There is comfort in Oyo State and we thank you. There is a prompt payment of salaries, which is also reflecting on our businesses. If salaries are paid promptly, then it means the government is paying market men and women,” she said.

She urged the governor not to be distracted but to keep his focus on the delivery of dividends of democracy to all the length and breadth of Oyo State, as she said that traders were solidly behind his government.

Governor Makinde, who addressed the marketers said that his administration would continue to make life more comfortable for the people through policies and people-centred programmes.

He noted that his government would not be distracted by people seeking to usurp the mandate given to him by popular votes. The Governor mocked the opposition APC for going around laying false claim to victory in the March 9, 2019 governorship election.

He stated that the APC was pained because market men and women and the majority of Oyo State people chased them away with their votes, wondering how the APC could be crying wolf that he, as an opposition politician who didn’t have the power of incumbency at the state level or the control of the federal structures, defeated them at the polls.

He said: “I was told you have arrived here since morning. I really appreciate you for this show of love. Some people are saying that we gave people money to come to protest here. I went to Ogbomoso to attend to the ongoing crisis in LAUTECH.

We have heard some of them lamenting that we defeated a ruling party. What were they doing in the state? Were they sleeping? Here, I believe you our fathers and mothers of Oyo State used your votes to send them away from the leadership of the state.

“Let me also tell you categorically that you need not be bothered about the mandate you have already given me. Be assured that this government will continue to stand and remain unshaken.

They should wait for another election in 2023. “So, be calm as we are ready to deliver good governance to the good people of Oyo State.”

He added: “The Appellate Court judgement has nothing to do with the will and mandate given to me by the people. So, there is no need for people to entertain fear.”

The Governor added that his government would get to address the issue of providing assistance to traders in the state with a view to enabling them to have access to money to trade without being subjected to untold hardship.

He said: “We will soon get to provide financial assistance to traders in the state and I am talking about a revolving loan scheme that does not put you in hardship.

What we are doing right now is to ensure that N8 billion goes into the economy of Oyo State on a monthly basis, because we know that when that happens, people’s buying power will be boosted and they will patronize the traders.”

This was as Makinde promised to meet with the market men and women association on some of the issues it placed before the government regarding its leadership, noting, however, that everything would be done in line with due process.