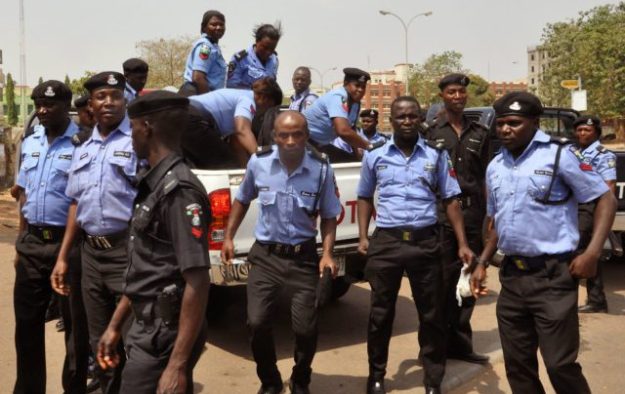 Police Command in Akwa Ibom says it has arrested 17 suspected cultists of the Debam and Iceland cult groups at Mbiaso and Ikot Etim communities in Oruk Anam Local Government Area of the state.

CSP Nnudam Frederick, the Police Public Relations Officer in the state made the disclosure in a statement on Wednesday.

“So far, 17 suspected cultists have been apprehended and more suspects will be arrested in the coming days as investigation and the operations continue.”

He said that normalcy had been restored to the affected communities in Akwa Ibom.

The News Agency of Nigeria (NAN) reports that the police confirmed the death of three suspected cultists on Monday, April 27th, as a result of cult clashes between Debam and Iceland groups.

“The clash culminated to the death of one Ofonime Uduak ‘m’ and Iniobong Kufre Silas ‘m’ while the whereabouts of one Ikpongiforo Etim ‘m’ and Etang Alex Effiong ‘m’ are yet unknown,” Fredrick said.

Frederick quoted the Commissioner of Police, CP Imohimi Edgal as saying that the special operation was yielding results in the area.

He said the teams involved in the operation were drawn from the Etim Ekpo Area Command, Oruk Anam Division, Anti-Cultism, Anti-Kidnapping Squad and Operation Thunder.

Edgal explained that to ensure total decimation of the cult groups, he had secured partnership and cooperation of the Paramount Ruler of Oruk Anam, HRM J.J. Obosi and other stakeholders during a security meeting.

He said the Paramount Ruler had given a Royal Proclamation directing his people to give useful information to the Police.

The Commissioner of Police reiterated that the special operation would continue in the area until all cultists and their sponsors were arrested and prosecuted.

He advised the people to go about their normal businesses while assuring them of enhanced security at all times.