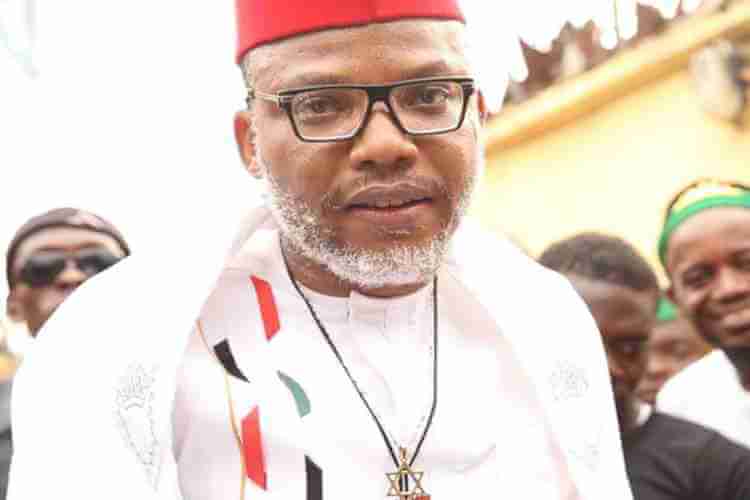 Abubakar Malami, On Friday, agreed with the National Security Council (NSC) and Attorney General of the Federation and Minister of Justice, regarding the Appeal Court’s ruling that Nnamdi Kanu, the leader of the Indigenous Peoples of Biafra (IPOB), had been released but not exonerated.

The government will look into the required activities it may take to move on with the matter, the council, which was presided over by President Muhammadu Buhari in the Council Chambers of the State House, Abuja, said.

Dingyadi claimed that the council did not address the topic of a potential political solution, which Malami had mentioned in November 2021, and that the administration will decide on the best course of action and inform the people.

Despite noting that remedies to these kinds of problems can be taken into consideration as long as they are not pending litigation, he claimed that the council only discussed the Appeal Court judgment.

“The Kanu problem has also been brought up, and council has been updated on the situation,” he said. In light of the fact that Kanu was released from custody but was not found guilty, the government is debating the proper course of action to be followed in this case. Nigerians will be informed of the final decision in due time.