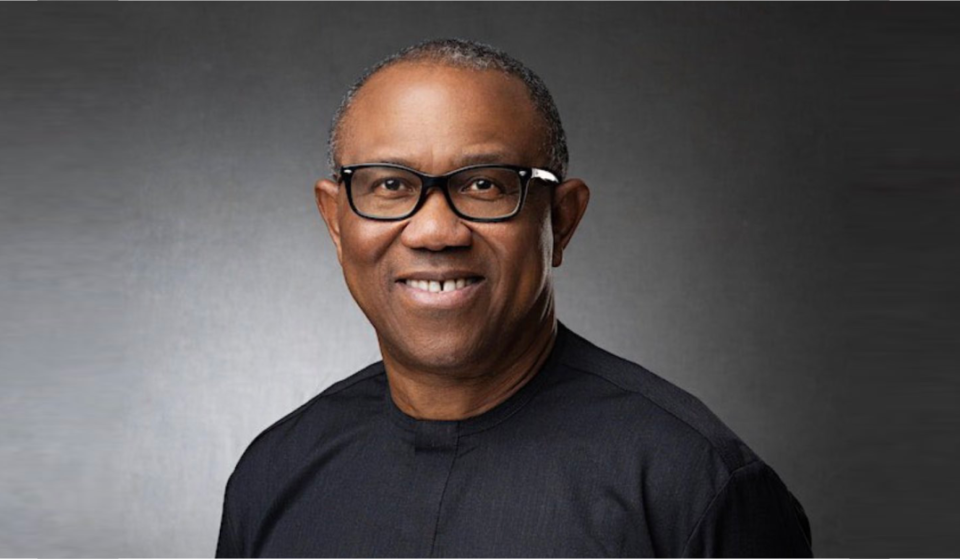 Peter Obi, following strong criticism, particularly on social media, the Labour Party has decided to reconsider the roster of its presidential campaign council.

Peter Obi, the party’s presidential candidate, asked for patience over the reactions that followed the list in a tweet on Friday.

“Since the Labour Party’s Presidential Campaign Council list was made public, I’ve had a number of calls from worried people. The fears were justified because there were various mistakes and omissions on the list.

“In response, the Labour Party Chairman addressed the issues during a news conference while NWC members were in attendance. An updated list will be released as soon as possible in keeping with our dedication to transparency, accountability, and responsiveness. I beg for tolerance. “-PO,” he penned.

After releasing its 1,234-man Obi-Datti campaign team on Wednesday, the party came under fire.

The supposed participation of John Eneche, a retired army general and defense spokesperson, caused a stir.

The supposed participation of John Eneche, a retired army general and defense spokesperson, caused a stir.

Enenche, a North-Central PAC member who made the team, had asserted that the killing of #EndSARS demonstrators at the Lekki Toll Gate in Lagos was untrue.

According to reports, the ex-General stated that DJ Switch’s Instagram live video of #EndSARS protesters being shot by Nigerian Army soldiers was photo-shopped.