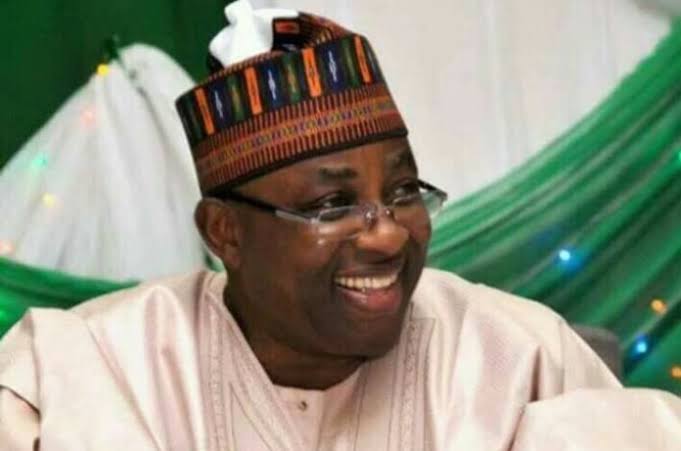 Bauchi State Governor, Bala Muhammad, rewarded winners of the State Quranic Recitation competition with brand new cars and other consolation prizes. The event was held in Ningi local government area of the state.

Presenting the prizes to the winners at the closing ceremony of the competition, the Governor, expressed delight at the performance of the contingents especially the overall winners in this year’s edition of the competition.

He said that more rewards will be given to the candidates that will represent the state at the National Quranic Recitation competition and assured them of the readiness of his administration to support the religious activities.

Other winners during the competition are: Nafiu Ridwan from Tafawa Balewa LGA and Khadija Imam Baba from Katagum LGA returned winners of the sixty Hizb without tafsir in the male and female categories respectively.

READ ALSO: Prisoners Protest as their Colleague Gets Killed by an Officer

In their separate remarks, the state Commissioner of Religious Affairs, Ahmad Aliyu Jalam and the Committee Chairman of the State Quranic Recitation competition, Malam Mustapha Baba Ileleh commended the state government for the adequate support towards the success of the competition.

Other participants that excelled in different categories received various items which include Tricycles, motorcycles and sewing machines. The week-long competition had over 200 registered contingents from 20 LGAs of the state.

Prisoners Protest as their Colleague Gets Killed by an Officer

The Best President of Nigeria