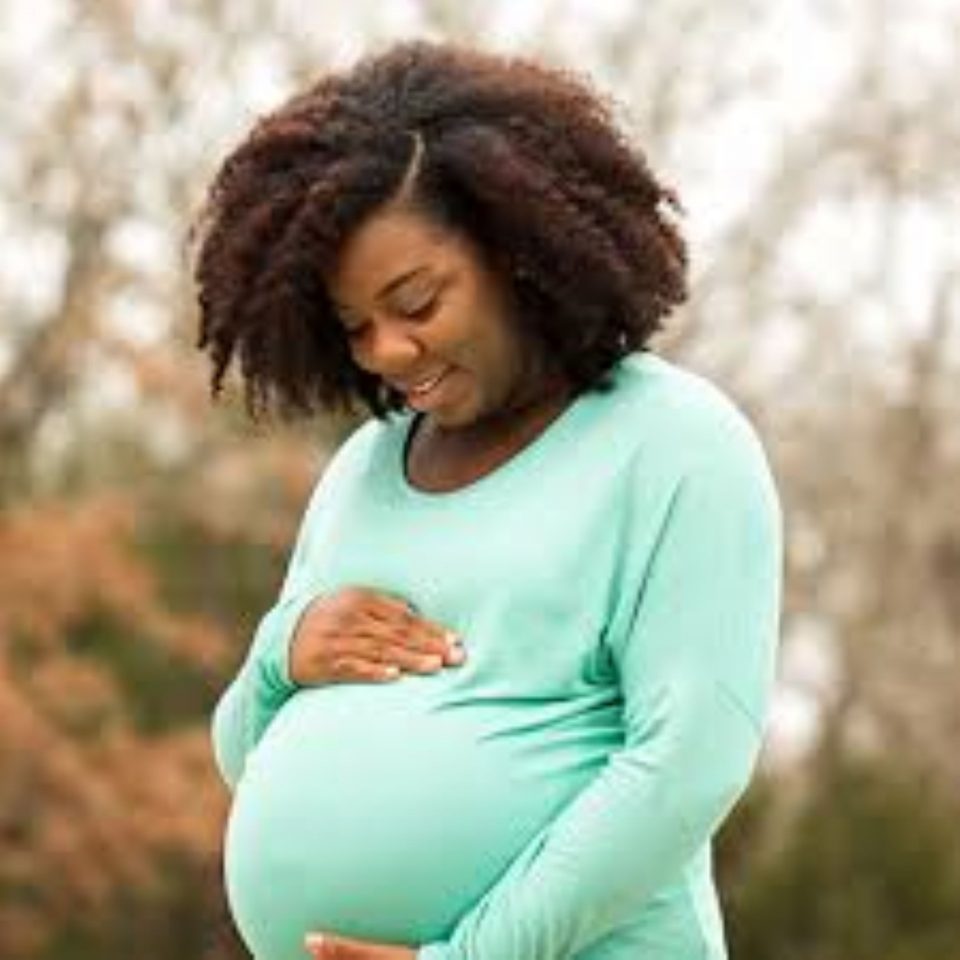 How can husband be AA and wife is AS, and baby is SS? Paternity fraud looming…

Husband is AA, wife is AS. 3 months after they had their first child, they found out their daughter was SS.

At first, it appeared like a joke, a very bad one. Medically, that isn’t or shouldn’t be possible. They conducted the genotype test in four medical labs, and the result came out the same.

Husband and wife decided to have their genotype test again. Results were the same.

Then it became clear what was happening. Husband ain’t the father of the baby. He secretly had a DNA test and it was confirmed he didn’t father the baby.

They went for a paternity test and it was glaring husband ain’t the baby’s dad. Wife still insisting she didn’t get impregnated externally. She went ahead to do another DNA. Result was the same.

Wife became a shadow of herself. Husband got crazy. Their home became a “once upon a time.”

Wife kept researching how possible it was that her husband didn’t father her baby and the baby’s genotype is SS.

Then she told a friend of the whole matter. Her friend just felt she’s using female’s antics. “Take responsibly,” she was told. She kept swearing and swearing. Her friend told me of the whole drama.

I kept thinking about how this would be possible. Medically, it was impossible for AA to birth SS. Coupled with the DNA results, it was glaring. But wife claiming innocence and swearing on her life was a whole different thing.

I thought of what could have been. Then I arrived at a conclusion: if wife is innocent, then she’s not the mother of the child. I immediately called my friend that I’ve found a possible solution. MNA (maternity test) to the rescue.

They went for an MNA, and test revealed she’s not the mother of the baby. Babies were changed at birth. Long story cut short, they involved the police and investigations were carried out. Multiple tests done “here and there.” They got their own baby back – AS. They returned the supposed baby. Hospital was sued for the negligence and trauma.

Wife was so displeased her husband didn’t trust her. They settled and made up. They just had their second baby – a boy. Husband stayed with wife in labor room and monitored everything. Once bitten, twice shy.

At times, so called paternity fraud is change of babies at the hospital.
Culled from Oluwapelumi Awotedu ‘s wall