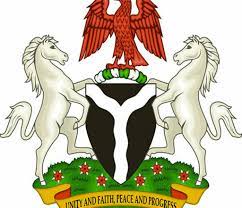 The federal government had divided N954.085 billion in July, widely regarded as the most this year. The governments received N151.678 billion more than they did in June, which was N802 billion.

As the federal, state, and Local Government Councils (LGCs) divided N673.137 billion in revenue between August, the amount of money that the three tiers of government shared decreased by 280.948 billion.

The Federation Account Allocation Committee (FAAC) reports that the N673.137 billion in income for August was made up of N437.871 billion in gross statutory revenue, N215.266 billion in value-added tax, and N20 billion in other non-oil excess revenue.

The FAAC communiqué published following its meeting revealed that the gross VAT revenue was N215.266 billion, an increase above the amount from July. The states received N107.633 billion, the federal government received N32.290 billion, and the LGCs received N75.343 billion.

Youngster, 10, Is Lost In Jigawa Pond