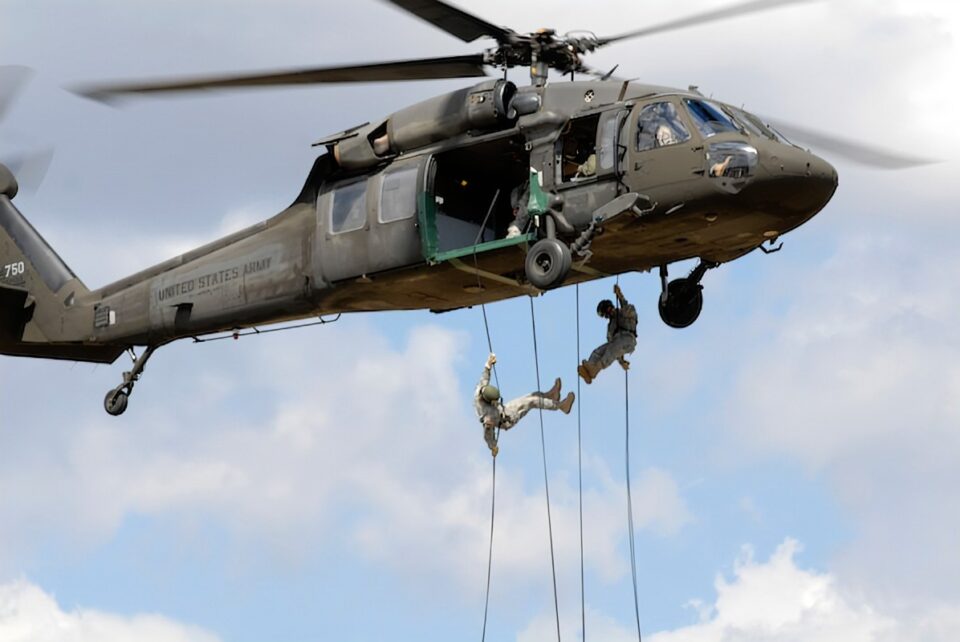 Islamic State of West African (ISWAP) and Boko Haram terrorist organisations have clashed in Gazuwa, Borno, leading to scores of them being killed by airstrike launched by the Air Task Force (ATF) of Operation Hadin Kai.

It was gathered that the terrorists from the two factions were neutralized in the middle of their infighting in Gazuwa. Gazuwa is home to the notorious Boko Haram headquarters and is situated 8 kilometres away from Bama Local Government Area.

The report revealed that on August 5, 2022, the terrorists from Boko Haram and the Islamic State of West Africa (ISWAP) terrorists were neutralized in the middle of their infighting.

Credible intelligence sources told Zagazola Makama, a counter-terrorism expert and security analyst in Lake Chad, that the damaging air interdiction mission was launched after a series of surveillance missions which indicated a heavy presence of the terrorists in the area.

The sources said: “The two factions of terrorists were in the middle of a fight when the Super Tukano from the troops attacked them, killing scores of the Boko Haram and ISWAP terrorists.”

With this sudden attack, the troops have further decimated the insurgents’ capability, adding that the air strikes successfully took off another group of the terrorists around the axis of Gargash.

The sources pointed out that the sudden attack by troops of Operations Hadin Kaion has turned upside-down in the camps of the Jamā’at Ahl as-Sunnah lid-Da’wah wa’l-Jihād, Boko Haram, within the past weeks.

Zagazola said that more than 20 terrorists and their families from the Njimiya camp of the terrorists had surrendered to the troops of 21 Armoured Brigade Bama, due to the fear of being attacked by military air strikes.

One of the surrendered terrorists, (name withheld), said that the continued attacks have triggered massive displacement and hunger in most of the terrorist camps, leaving them with no option to either surrender, continue hiding in one place without food, run out of the forest, or die.

“The attacks began in Garin Asma’u, then we heard that Gazuwa was attacked too. On the same day, we heard that some of our people were killed in Gargash. This was why we thought that the next place that would be struck was our camp,” he added.

Gunmen Supposedly Kill Five Soldiers And A Civilian In Anambra

Presidency: No State Is Permitted To Purchase Automatic Weapons