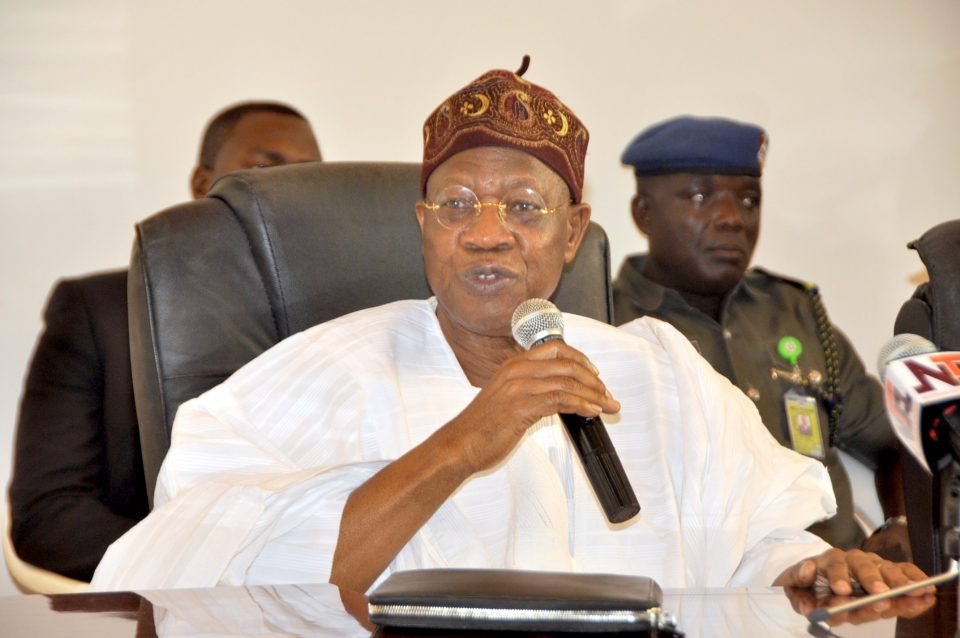 The Federal Government on Thursday announced that it has uncovered 96 financiers of terrorism, including 424 associates/supporters of the financiers.

This was made known by the Minister of Information and Culture, Lai Mohammed, during a briefing on the anti-corruption fight by the Buhari-led administration.

The minister added that the suspects will soon face prosecution and seizure of assets.

He said, “For its part, the analysis by the Nigerian Financial Intelligence Unit, in 2020-2021, revealed 96 financiers of terrorism in Nigeria, 424 associates/supporters of the financiers, involvement of about 123 companies and 33 bureaux de change, in addition to identifying 26 suspected bandits/kidnappers and 7 co-conspirators. The analysis has resulted in the arrest of 45 suspects who will soon face prosecution and seizure of assets.