The fact that Hammer, a movie done by Vantage Migration in association with the Royal Arts Academy, generated buzz in Nigerian theaters for six full weeks is no longer news.
The film depicts the socioeconomic maze that the Nigerian labor must navigate, where underemployment is a problem in addition to the country’s rising unemployment rate. Professional graduates who work in fields unrelated to their fields of study are vulnerable to financial, physical, and mental hardship. Many people are urgently trying to make ends meet because of this circumstance, even if it means engaging in criminal activity. 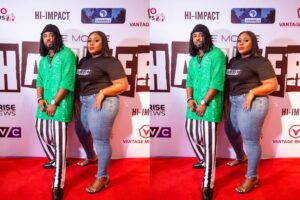 Famous Nigerian comedians Mr. Macaroni and Bimbo Ademoye, Dr. Linda, Ben Touitou, Deyemi Ademola, Chris Uwa, Lucy Edet, and James Jibuna, among others, appeared in the film. During interviews with media during the film’s premiere, certain members of the cast and crew expressed their reactions.
Mr. Macaroni, “I admire how the movie encapsulates the core of what the business provides. The movie’s message is that there is a superior way to “Hammer.” Additionally, it puts you on the correct track for migration, particularly if you choose the study abroad route. Hammer, according to Mary Uye, is not only entertaining but also educational. 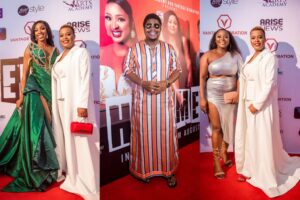 “The film is an instructional film with a dash of humor to make it fresh and enjoyable. The major focus of the film is to educate viewers on Vantage Migration. Many individuals who wish to relocate will hear this message from the movie, which is something I like since it makes people aware that there is a means for them to do so.
Hammer is an understandable film, according to Ben Touitou. In Nigeria, finding a career as a graduate can be difficult. The job market can be confusing, and finding the right fit can be stressful. We choose particular jobs and experience humorous treatment. The movie provides fantastic advice for young people, and I’m delighted I got to be in it. 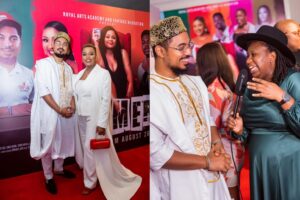 Ese, a different crew member, praised Hammer The Movie’s original plot. “Hammer has, in my opinion, a distinctive plot. When I see movies about people traveling abroad, the most of the time, there aren’t any reliable information provided as to how it actually transpired. Just as the name suggests, the location will simply switch from a local to an international setting. Hammer made people aware of this and revealed that there are numerous real, non-magical ways to travel. It is both feasible and real. 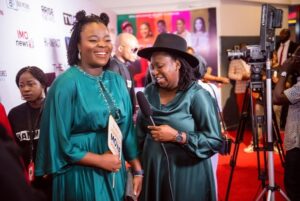 You can read more of such stories at The Cheer News
Showmax To Stream Live 2022 Celebration
Fans Are Teased By A New Song From Kizz Daniel
Tom Cruise Makes Plans To Film Movie In Space
The cast commends Dr. Linda Iheme, CEO of Vantage Migration, for bringing such a fantastic idea to life in the film. “Although there are various ways to ‘Hammer’ or to make it in life, especially for young adults and grads, it doesn’t have to be the incorrect methods,” Dr. Linda stated in an interview with TV Stations during the movie premiere, which took place on August 20, 2022. She continued by saying that HAMMER offers practical solutions as addition to denouncing and highlighting the vices and improper behaviors children participate in in order to survive. 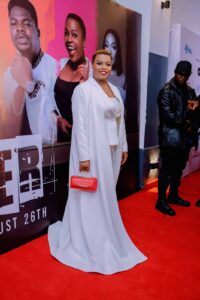 To know more about the movie, click here.
You can read more of such stories at The Cheer News and Credible News